I got a text from Stuart saying his work was on fire. I asked him if it was serious and he said yes.

I turned on BBC New 24 and there was the Royal Marsden on fire. The roof had collapsed and it's a miracle no one got hurt. I rang Stuart and he was out on the street without his coat on a cold day. He was still dressed in his radiotherapist smock but had his house keys, phone and travel card with him so he can get back home.

Luckily, many patients were home for the holidays and the staff were mostly at lunch when the fire started. Everyone is safe but it will take time for the hospital to get back to 100%.
Posted by Little Miss Bitch at 15:50 118 comments: 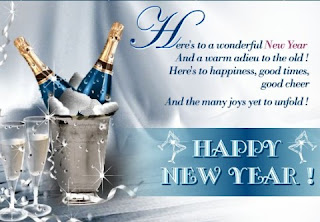 Have a Naughty Christmas.... 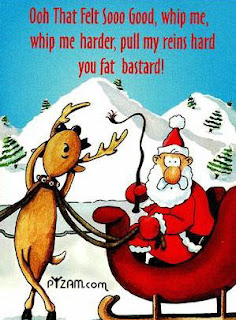 Posted by Little Miss Bitch at 22:57 No comments:

Progress with the Boy

Things are going well relationship wise, although it isn't as back on track as I would have liked. We're still going to live apart once the lease is up on our current place in 6 weeks time. In a way it is a step backwards and I am not looking forward to another flatshare, especially as I will be nearly 31.

I feel too old to still be sharing with other people. I know it is just the reality of living in London with its ridiculous house prices but I just don't want to do it anymore.

I am starting to consider other options as I am not living my life as I want to be at this stage.

Still, I am happy we are working on our relationship and I think we really can work through our issues.
Posted by Little Miss Bitch at 10:46 No comments:

Last Day on the Island

The last day on the job has arrived!

I am sad and happy in equal measures. I love the team, but my boss is a creep. I enjoyed the actual job but the lack of structure, timeframes and clear deadlines from the boss have made it near impossible at times.

I will miss lunch with the boys at the Cafe. The cafe always had new, freshly made food everyday and friendly service. I'll miss my chit-chats with the woman who sat next to me, and madness of the Caretaking Managers.

Hopefully the job has given me the experience I need to get out of shitty reception work and I can move forward once and for all.
Posted by Little Miss Bitch at 10:41 No comments:

Once More, With Feeling

How quickly things can change.

Tim and I had a heart to heart on Wednesday night, and we have decided to give the relationship another chance.

We are still going to move out of our flat in January and live apart for a while and take things more slowly this time. Tim just needs some time to figure himself out. Again. Men!

It was about 2pm and I was sitting outside Asda on the Island. It was bright but windy. I sat there reluctantly and debating whether or not to go back to the office.
I tried ringing B to see if she was back from her doctor’s appointment but she didn’t answer. Nor did A when I rang him.

I did not want to be alone in the office with The Boss. So I sat there perusing a magazine and contemplating the other shoppers and wondering how it had come to this.

The Boss who I at first thought was quite wondrous turned out to be a bastard. I don’t want to get into what has happened. Let’s just say he is often inappropriate and he has caused trouble for the organisation before through his selfish behaviour.

I shall not be returning after Christmas, despite promises of good money from The Boss. What is upsetting is that otherwise I love the team I work with and I hope to remain friends with them. It seems that one bad apple has spoilt the barrel.

In the end I went back to square and peek into the office. I saw that The Boss was back because the lights were on in his office but he couldn’t see me. I caught sight A of in the distance. I hit in on end of the square and waited for him to come back and went in behind him.

The rest of the afternoon has been fine but things in the office are weird.

So I am just a few weeks shy of being single, unemployed and homeless.

But have no fears, I don’t intend to fall apart over this.
Posted by Little Miss Bitch at 16:49 1 comment:

Christmas is Upon Us

If you skip to the 30th second of the clip below, you will see how I am feeling about Christmas at the moment

After struggling quite a bit with my Christmas tree lights I have finally managed to put the tree up AND the headless reindeer that X gave me last year. I turned to the music video channels that were playing Christmas music and had a cheesy old time. 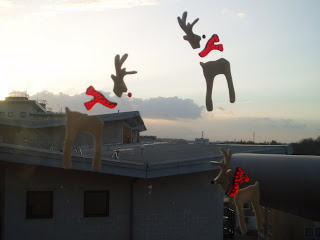 The reindeer on my window 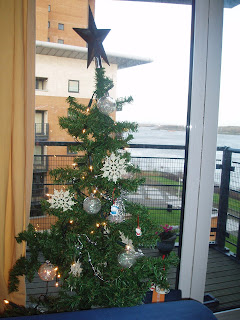 And here is my tree with a lovely view of the balcony and River Thames. May I just say that the tree look much lovelier in real life and when the room isdarkened than it does in this photo

I finished off with watching the film Elf (as in the clip above) and felt wonderfully Christmasy.

On top of all that I gave the flat a good clean and tidy as well as doing the laundry. I am quite possibly completely losing my hardcore.
Posted by Little Miss Bitch at 20:43 2 comments: